Emboldened by how simple it was to depart Popayán, we decided against using the handler in Cali. As Julia Roberts said in Pretty Woman: BIG MISTAKE. We drove to the terminal and started to run between offices. Remember, Cali is a big city  (pop 2.4 million) with important airline traffic and we are talking about two large terminals.

That was it for phase one, there was still phase two. We drove back to the Aeroclub, jumped into airplanes and taxied to the international terminal ramp. We parked there and waited. After couple of minutes a guard showed up, curious what we were doing there. He called a police officer, who showed after couple more minutes. Everybody conferred what to do with these unexpected visitors and eventually decided all four of us should go inside the international terminal, to the same place as in step 3. Unfortunately, in the meantime, the shift changed so a different immigration officer had the same bewildered look on her face, trying to figure out what to do with us. Eventually, she entered our passports into a database, we got the required stamps and passed through.

The most sad thing is that up to this point, all this running around and stamping was not serving any useful purpose. Nobody was checking anything, not even that we were pilots or have airplanes in Cali. This is what happens when bureaucracy runs amok.

After going through security check (good thing we left all our dangerous knives in the airplane) and explaining to security guards why we do not have boarding passes, we returned back to the airplane. Shortly after the narco-police came over with a dog. We unpacked all suitcases from the airplane, so that the dog could sniff them. He than jumped into baggage compartment to sniff there. Since the tarmac was quite hot and it was hurting his paws and the baggage compartment was in shade, he really didn’t see a reason to get out. I remembered a story of a friend who had a brand new Cirrus and a police dog who urinated on his seats. This fellow was however well behaved and after mandatory handshakes (with police officers, not dogs), all that troupe left and victory, we could take off. Oh, but not so soon. It turned out that they took our flight plans with them. Why would police need our flight plan, which curiously was in a single copy is inexplicable. Michael taxied to the gate and requested a copy, I didn’t want to shut down the engine and just left, I had it already entered in my iPad.

Ah, but that could have been a mistake. It turns out that you have to send back stamped flight plan and gendec to the handler who processed your entry into the country, who forwards them to the authorities so that the authorities know you left the country. The fact that the said exit was entered into dozens of forms and computer screens was obviously insufficient. Luckily, I took iPhone snapshots of both documents and could send them.

I suppose that after reading all this, I don’t have to convince you to take a handler when in Cali. All the people we interacted with were nice and were clearly doing something, it is just that the whole process is absurd. 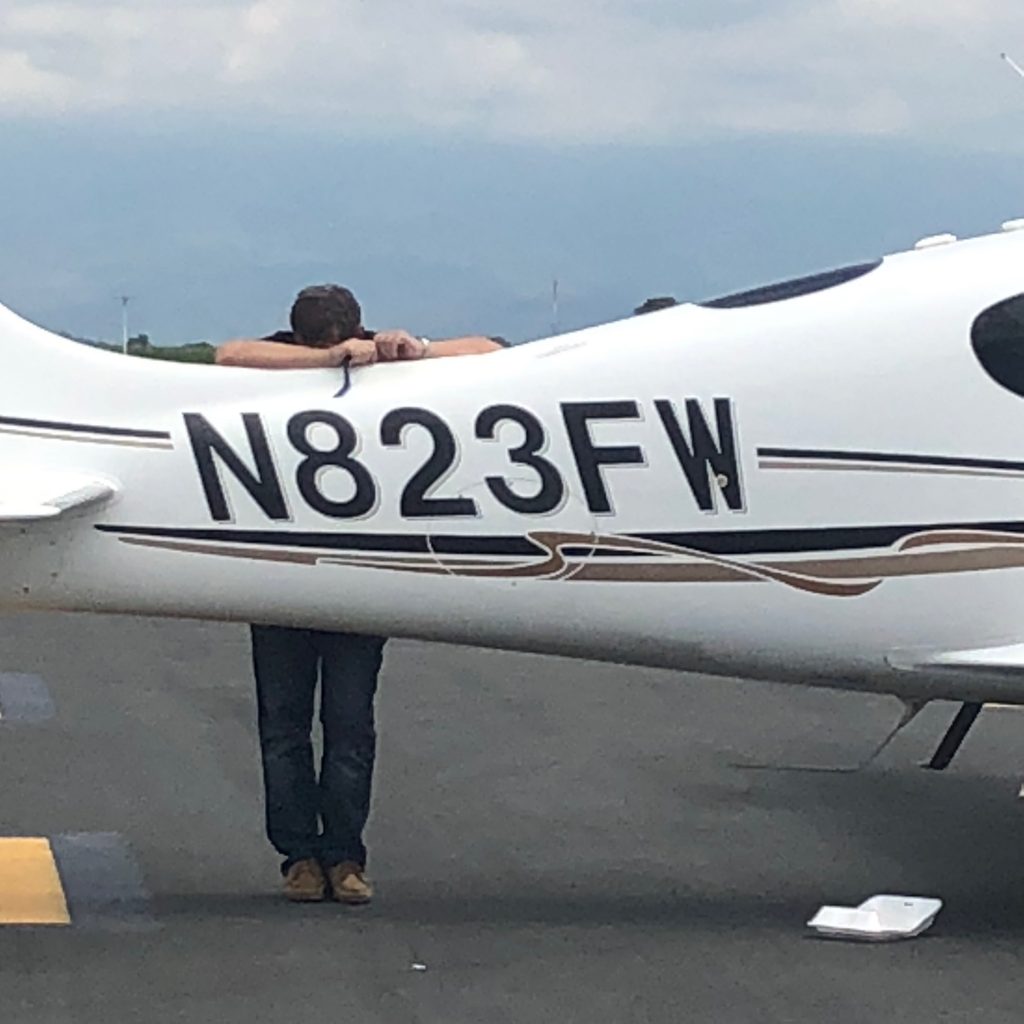 This systems employs dozens of people shuffling papers around and doing nothing useful. It also sustains handlers business, since nobody in his right mind would not use a handler in Cali, and if fact in most of Colombia airports. In fact, handling fees and various airport fees were substantially higher than what we budgeted. In the view of authorities, private airplane owners are rich people and each country goes out of its way to milk these cash cows as much as possible.

Here is the kicker. On our return flight from Ecuador, we stopped in Cali, I know that Einstein said that doing the same over again and expecting different result is the definition of insanity, but this time we did hire a handler. It isn’t a fair comparison, because it was what’s called a technical stop. We flew from Ecuador, took fuel, departed for Panama, so we didn’t really enter Colombia. The whole process, including bathroom stop, refuel and flight plans took 20 minutes.

Quito and a bad magneto